At the Babylon Hotel in Baghdad 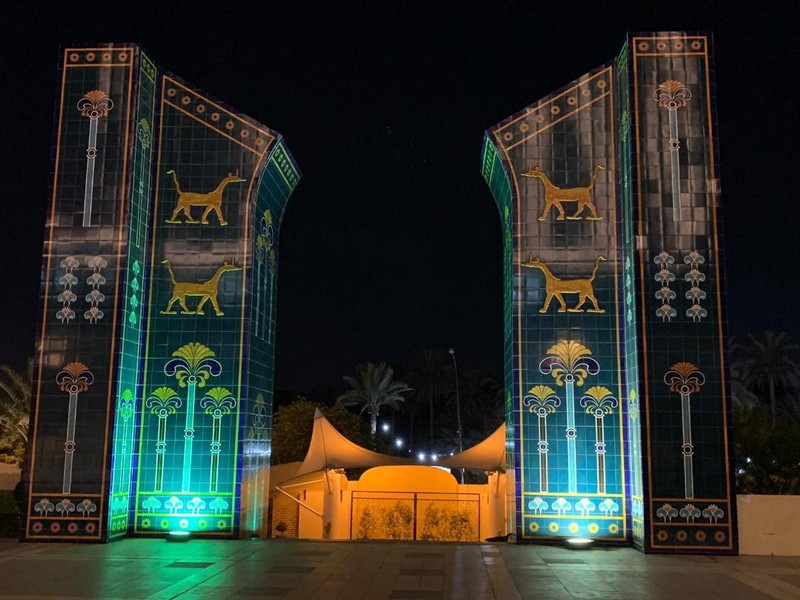 There is a giant Ishtar Gate at the entrance to the Babylon Hotel in Baghdad. The original was built by King Nebukhadnezzar around 575 BC in ancient Babylon. The remains of the original are today at the Pergamon Museum Berlin. Other names for Ishtar are Astarte or Aphrodite or Isis (!). 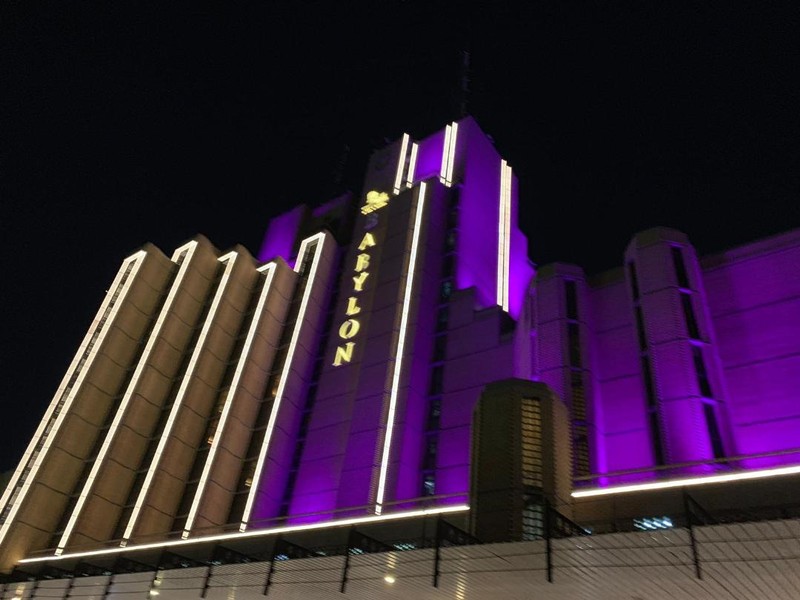 The Babylon Hotel is shaped like a giant Babylonian zikkurat pyramid. It is currently the best hotel in Baghdad for foreign visitors. It is outside the so-called Green Zone and heavily fortified after several attacks by car bombs and kamikaze. 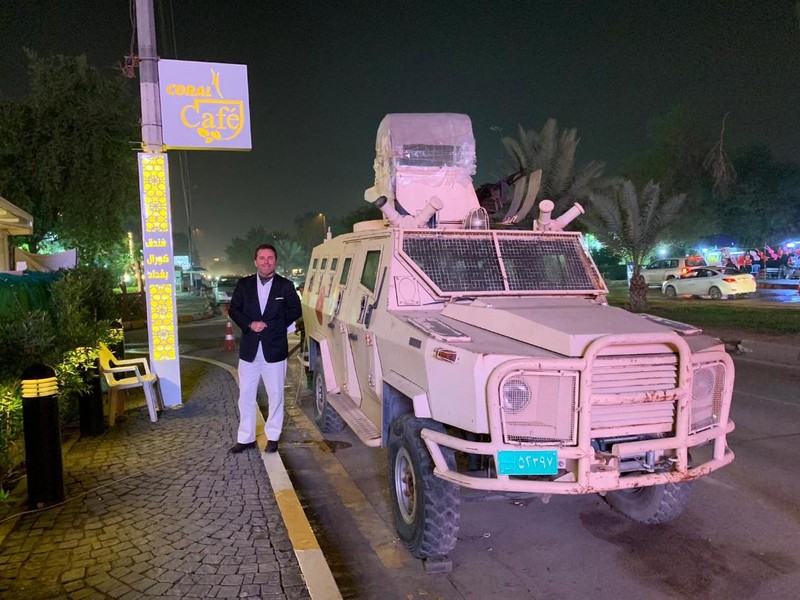 Tanks are a typical sight at every corner of Baghdad, here at the sister Hotel Coral. 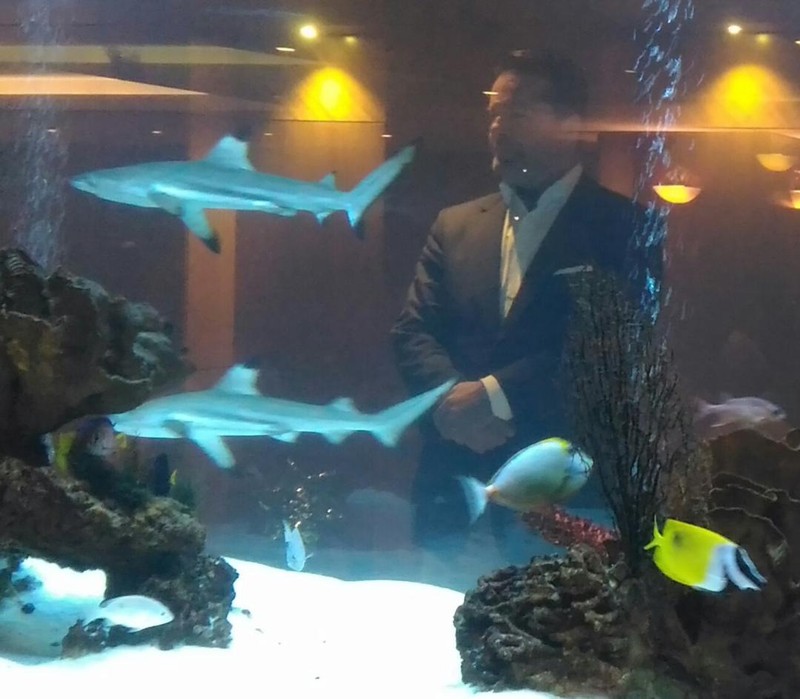 Beautiful gardens in the back of the Babylon building 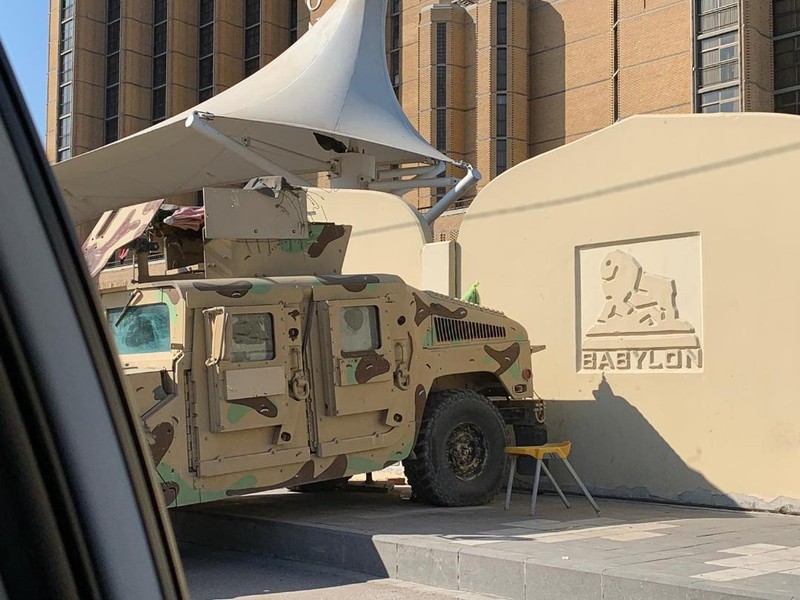 The security tunnel to get inside the Babylon is the best I have seen at any hotel in the world: Nepalese gurkha mercenaries, snipers, sniffer dogs, X-ray, etc. 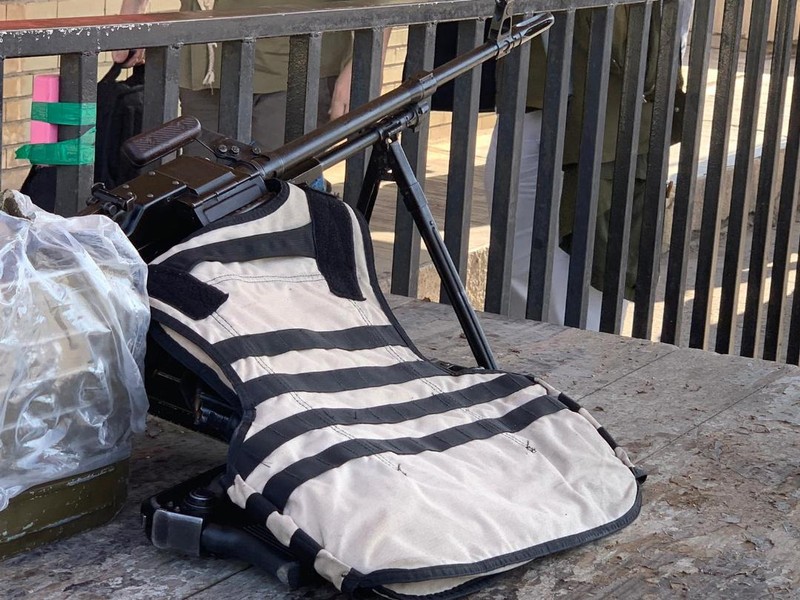 The security situation at the Iraqi National Museum is somewhat more open and less organised ... 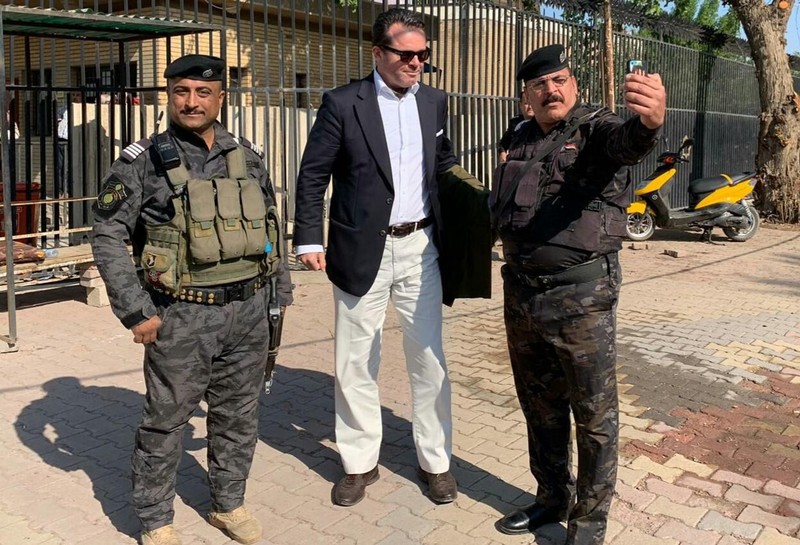 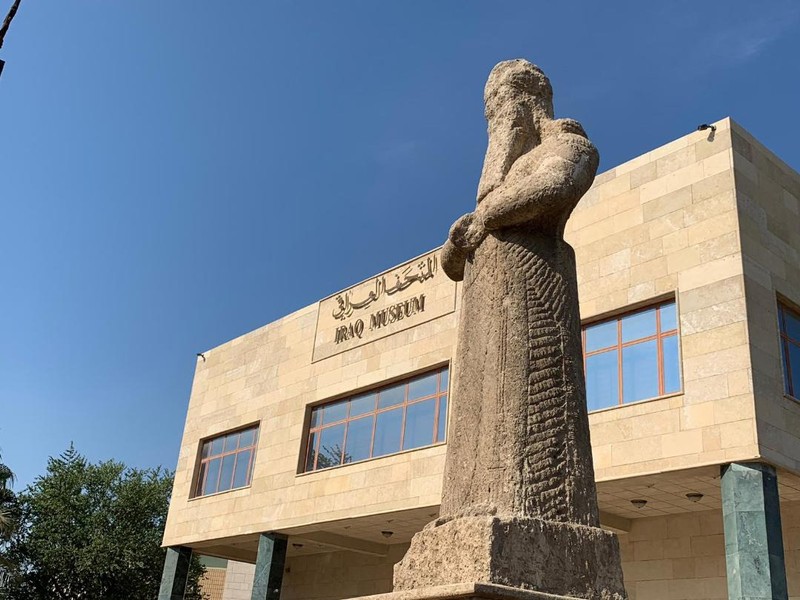 The Iraq Museum from outside 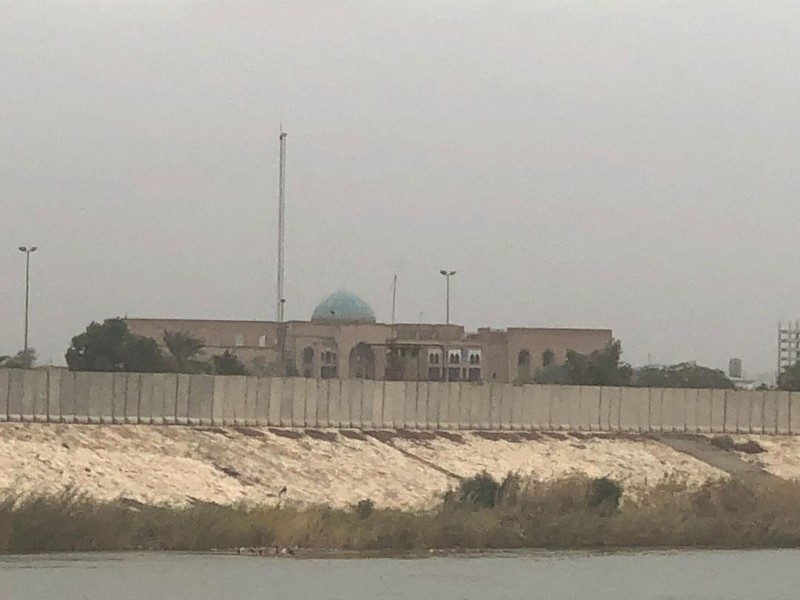 The US embassy in the former main palace of Saddam Hussein, in the so-called Green Zone (inaccessible without prior permit) 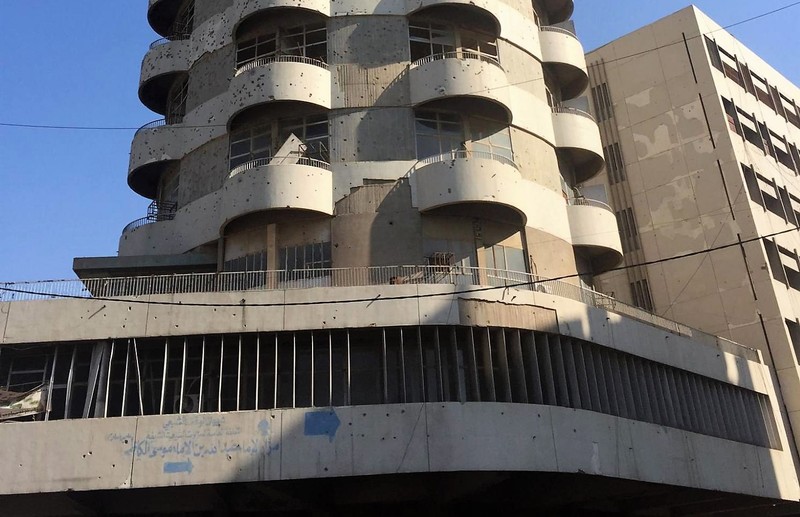 War damage is rare these days (in 2018), nevertheless I would still rank Baghdad as the second most dangerous capital to visit, after Mogadishu. 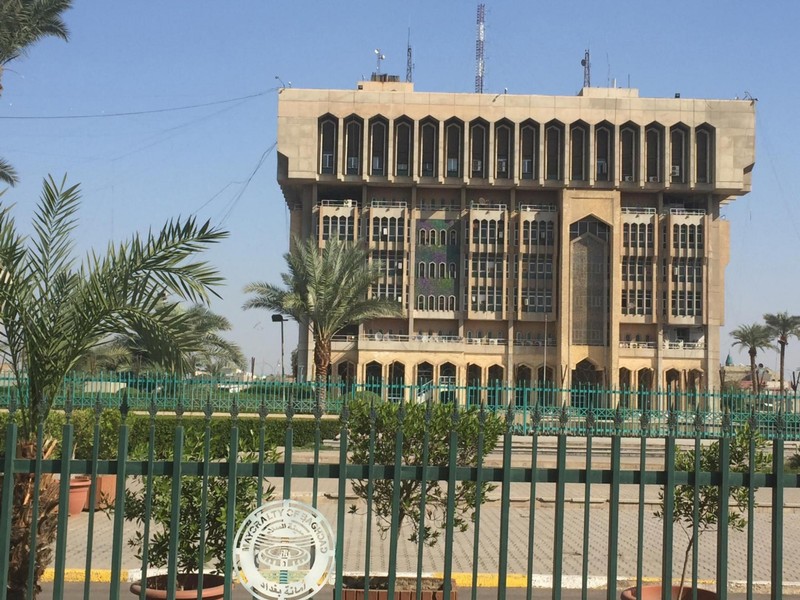 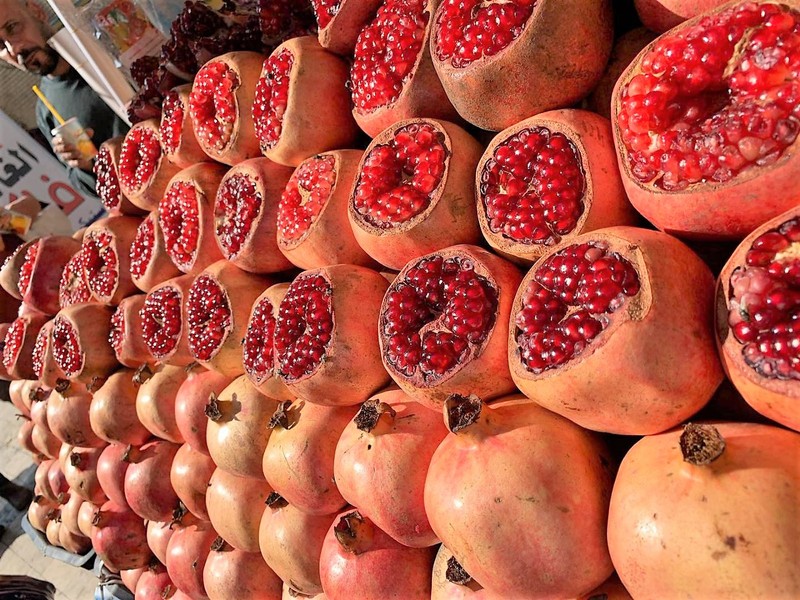 Further impressions from the city at the Rivers of Babylon 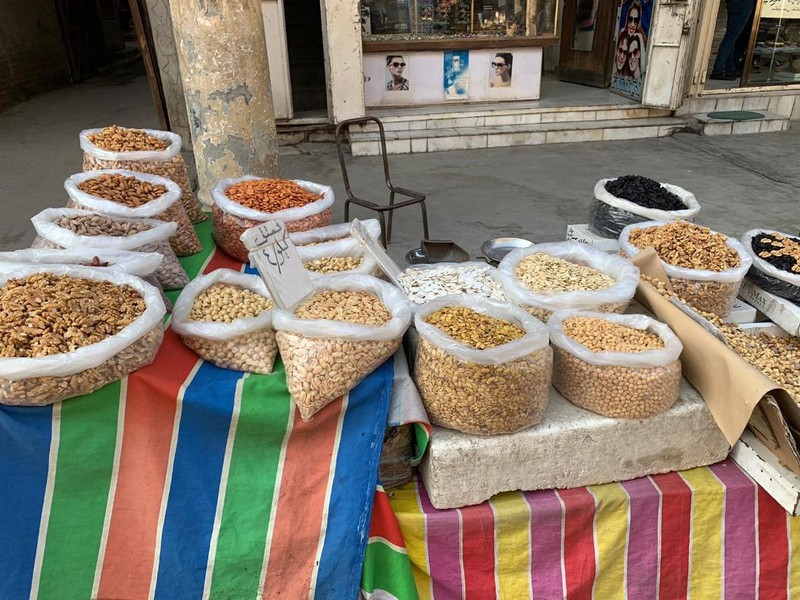 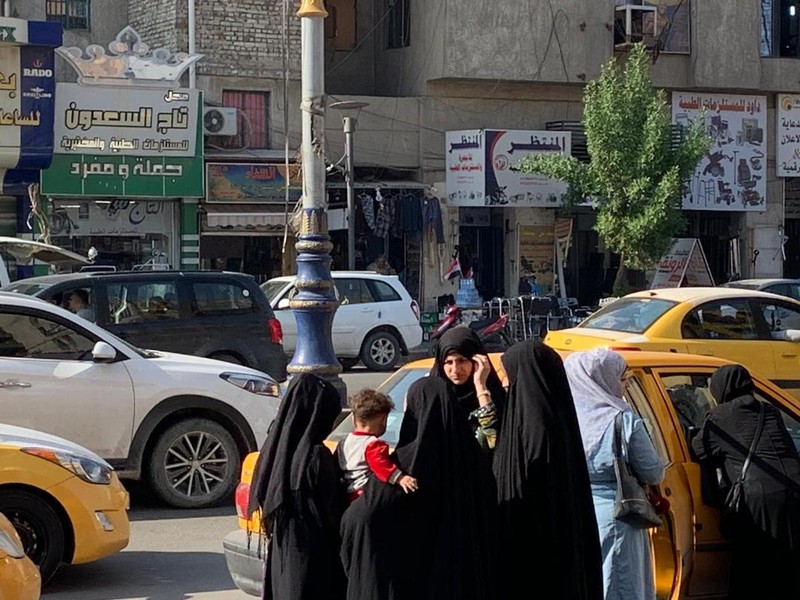 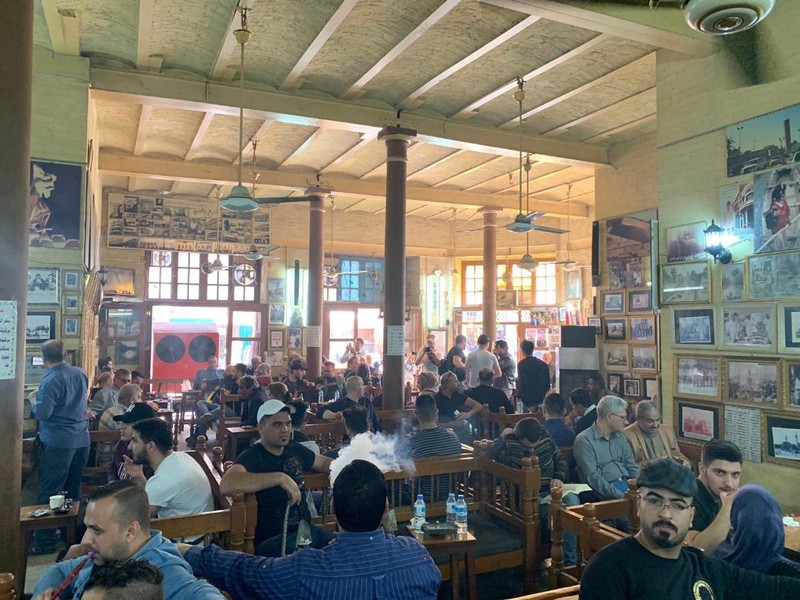 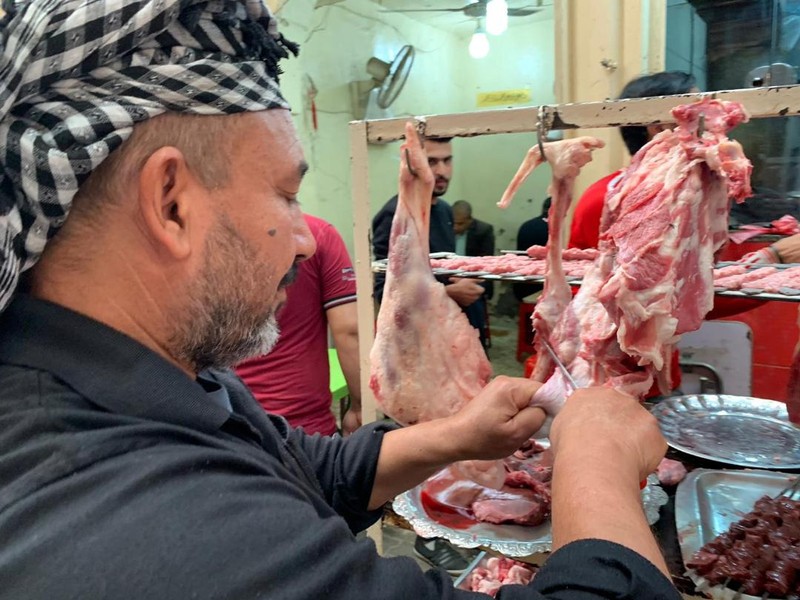 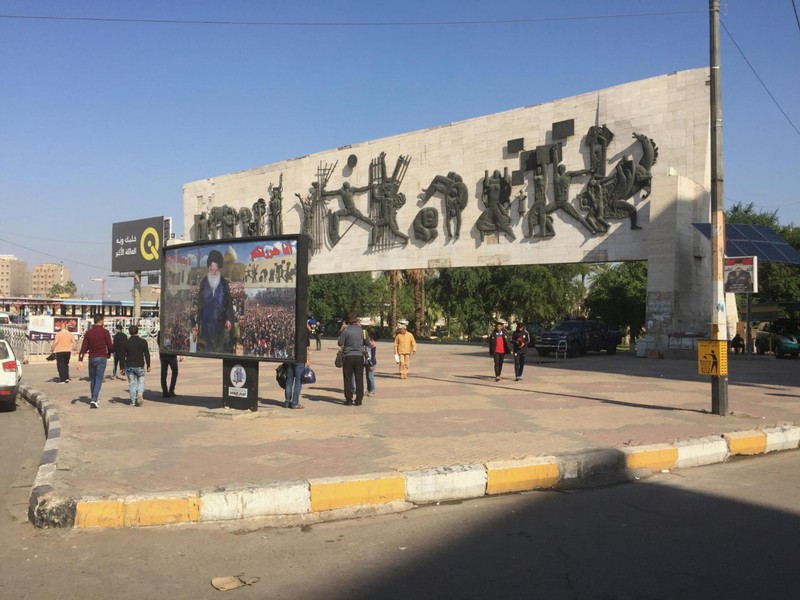 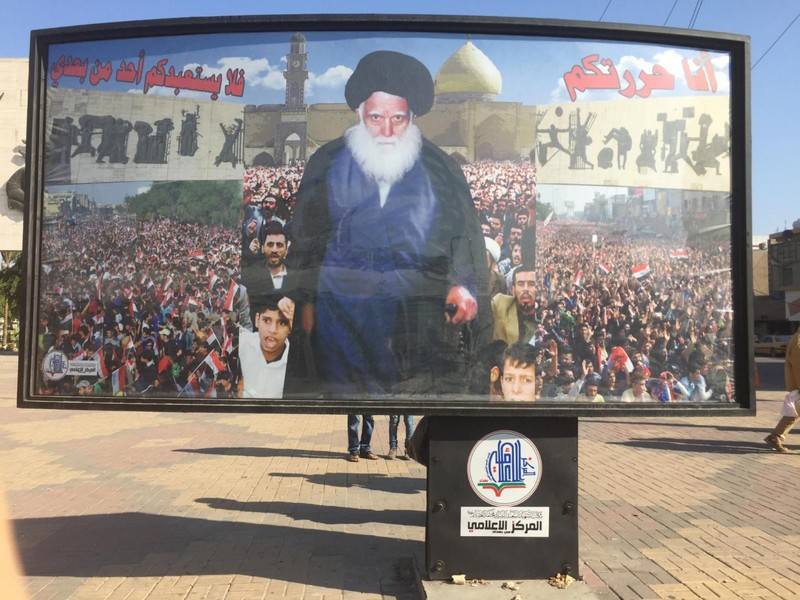 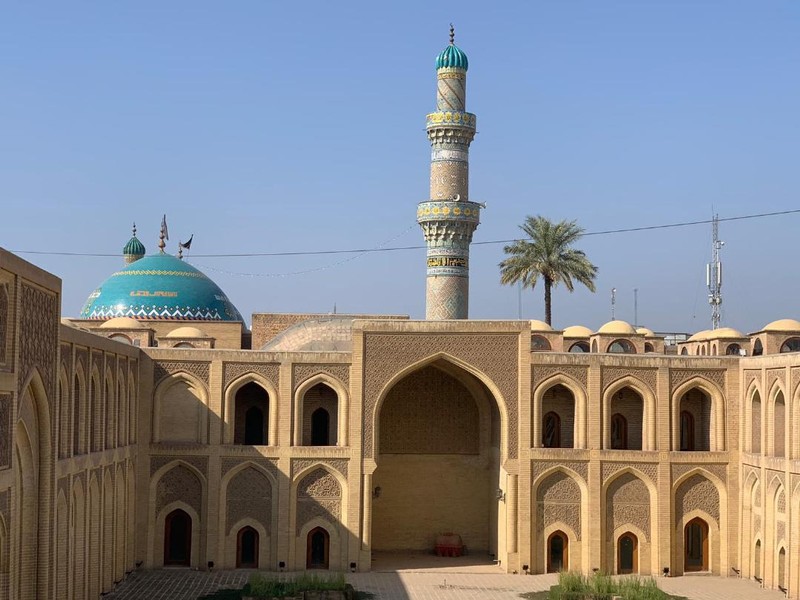 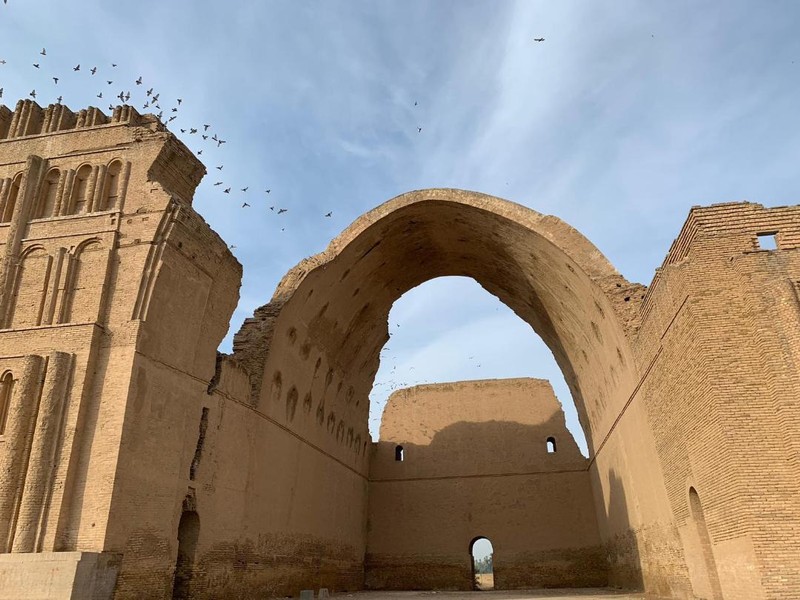 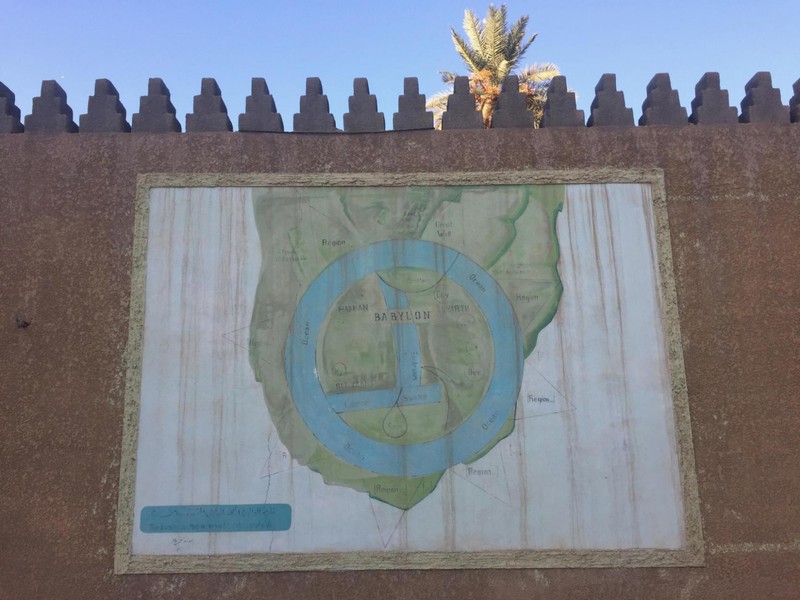 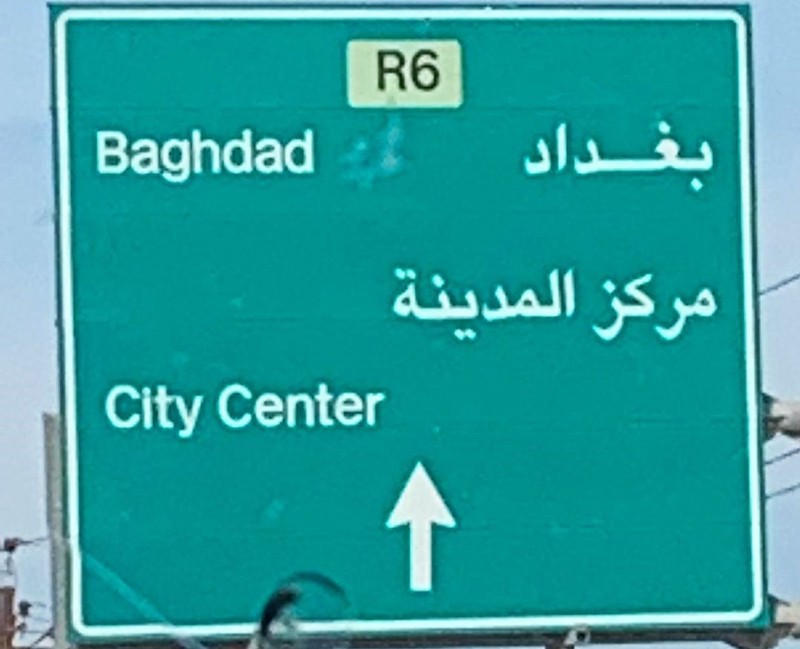 Posted by LuxuryRogue 12:13 Archived in Iraq