Repositioning Cruises such as the Transatlantic Crossing are exceptionally good value for money however the guest sophistication is accordingly low. Well, what can you expect from anything under the Norwegian flag :-( 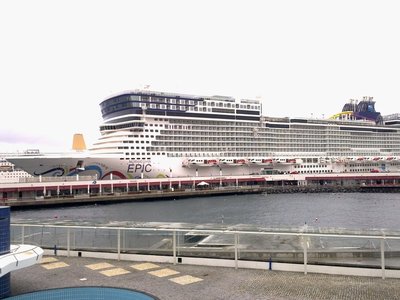 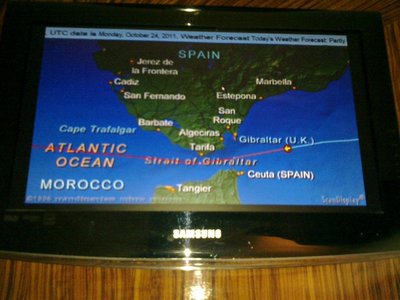 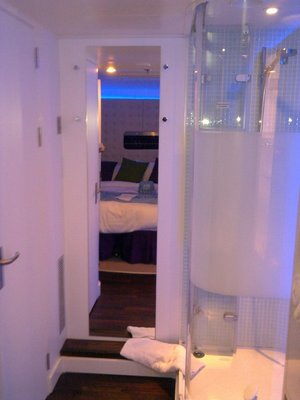 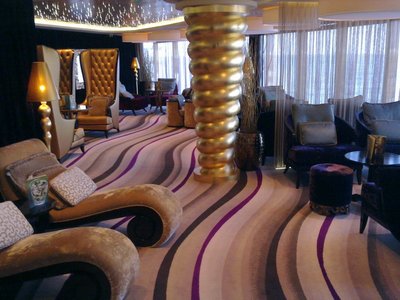 The posh bar for suite owners 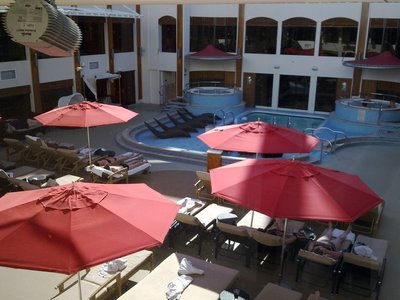 The "haven" pool and spa for suite owners 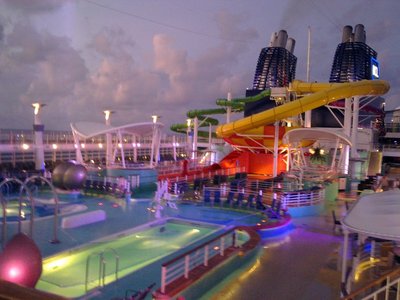 Huge *** deck areas with a spectacular aqua park for the kids 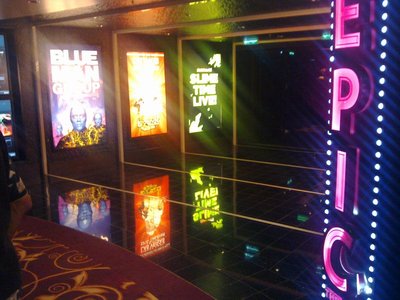 Onboard entertainment with the highlight show Blue Man Group 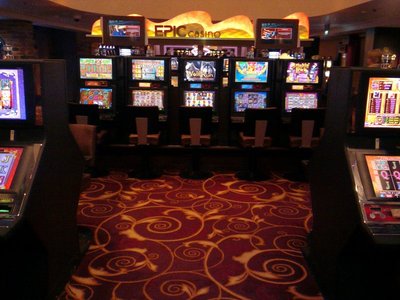 Of course there is also a large casino 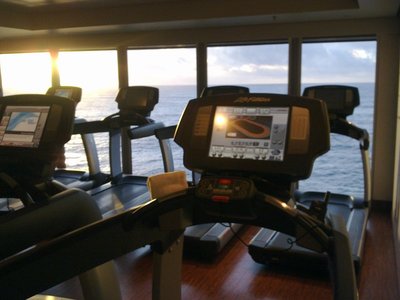 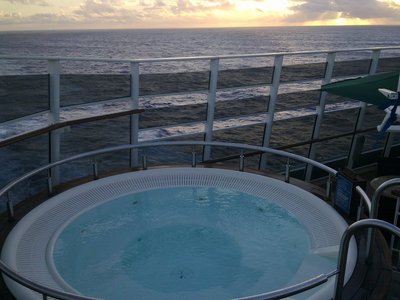 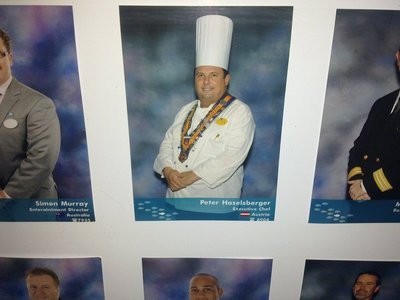 Excellent cuisine thanks to the Austrian star chef 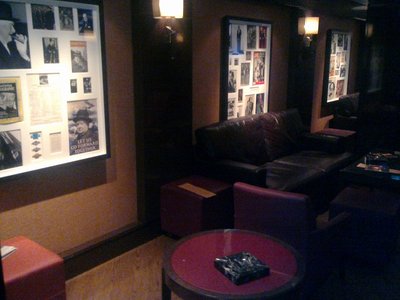 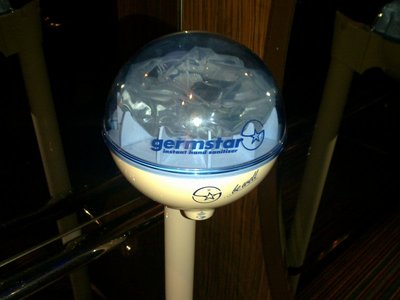 A constant Germ Mania is being fought. 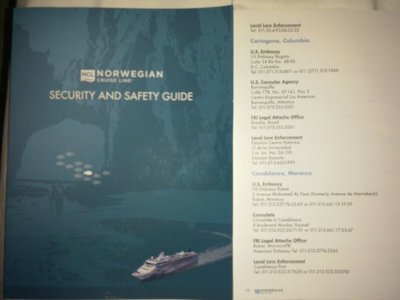 The typical American security and immigration bullshit can't be avoided either 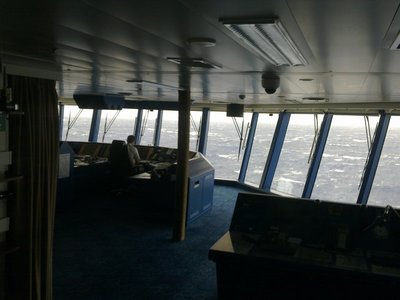 In the Bridge Viewing Lounge during the only day of storm before the Acores. 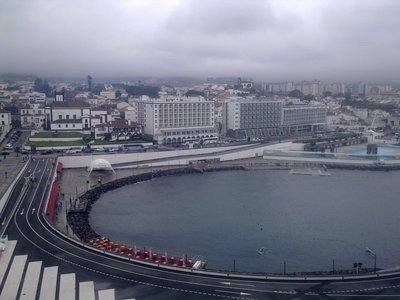 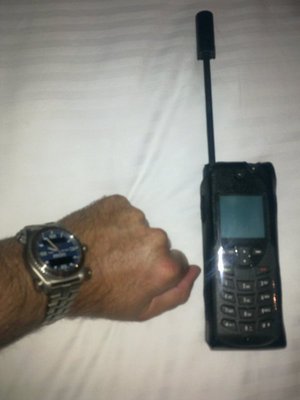 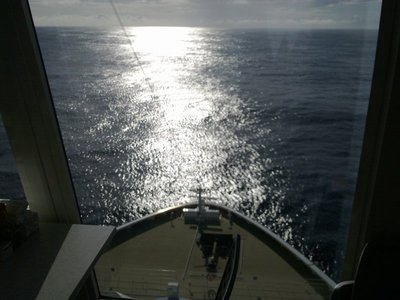 Every second day has 25 hours heading west into the sun 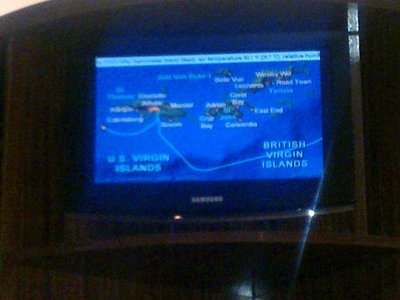 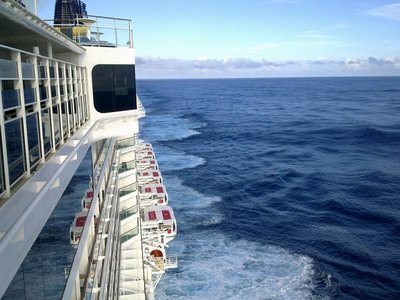 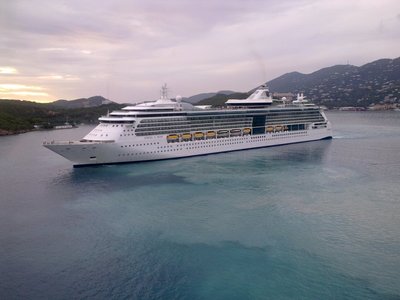 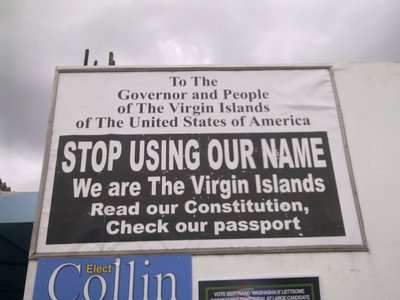 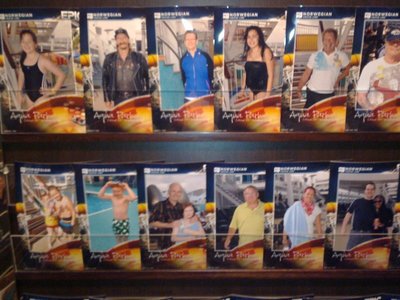 The staff and service are ok, the quality of co-guests rather VERY problematic 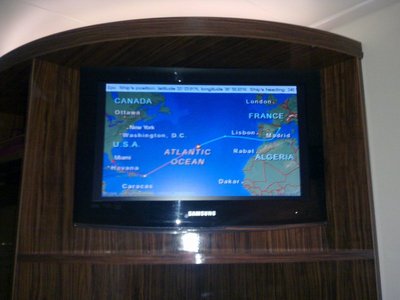 Finally in Miami after 5.000 nautical miles and 12 days at sea 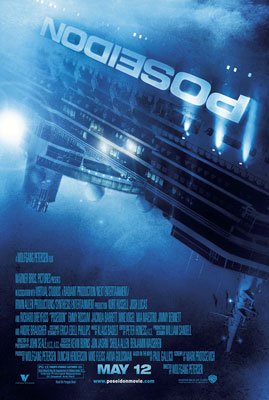 (Not so) recommended movie when on a mega cruise ship: Poseidon (2006)

Posted by LuxuryRogue 10:56 Archived in US Virgin Islands